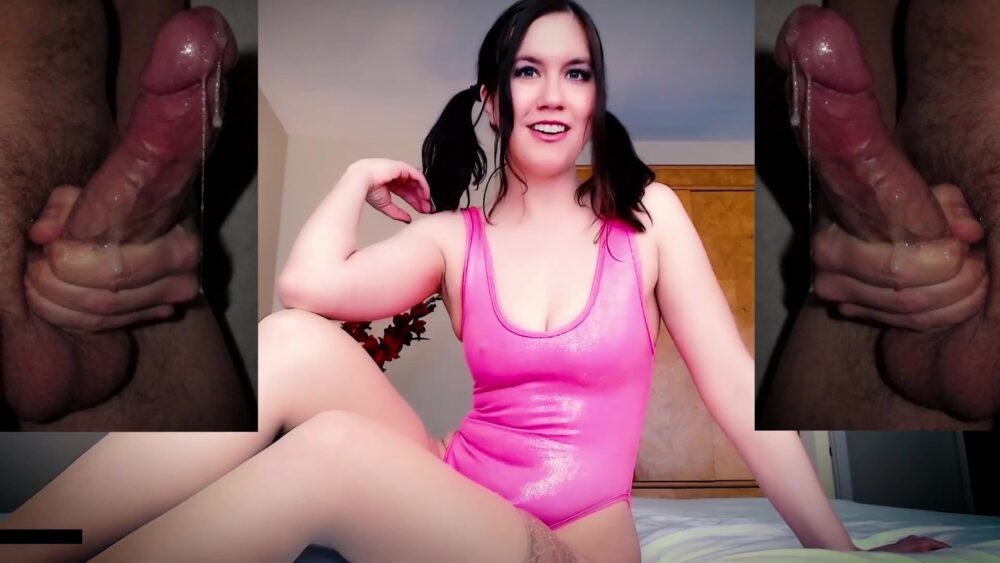 Are you a homo? Are you a FAGGOT? Let’s find out.

This is a faggot test.

First, I’m going to show you some nice big cocks. I’ll set a timer. You will stare at the cocks I’ve picked for you until time is up. I won’t distract you in this part by teasing you with my body, stripping, or showing you my tits. It’s just you and cock…and my encouraging faggot dirty talk, which starts out light and then becomes increasingly intense and detailed. Your performance in this portion will determine whether you pass or fail the faggot test.

If you show me you’re straight, you’re off the hook for now. If you pass the test and prove that you’re a faggot? You’ll have to do something gay for me in the next part of this clip. I’m going to make you perform an act of faggot degradation. You’re a homo, so you’ve earned the homo treatment. 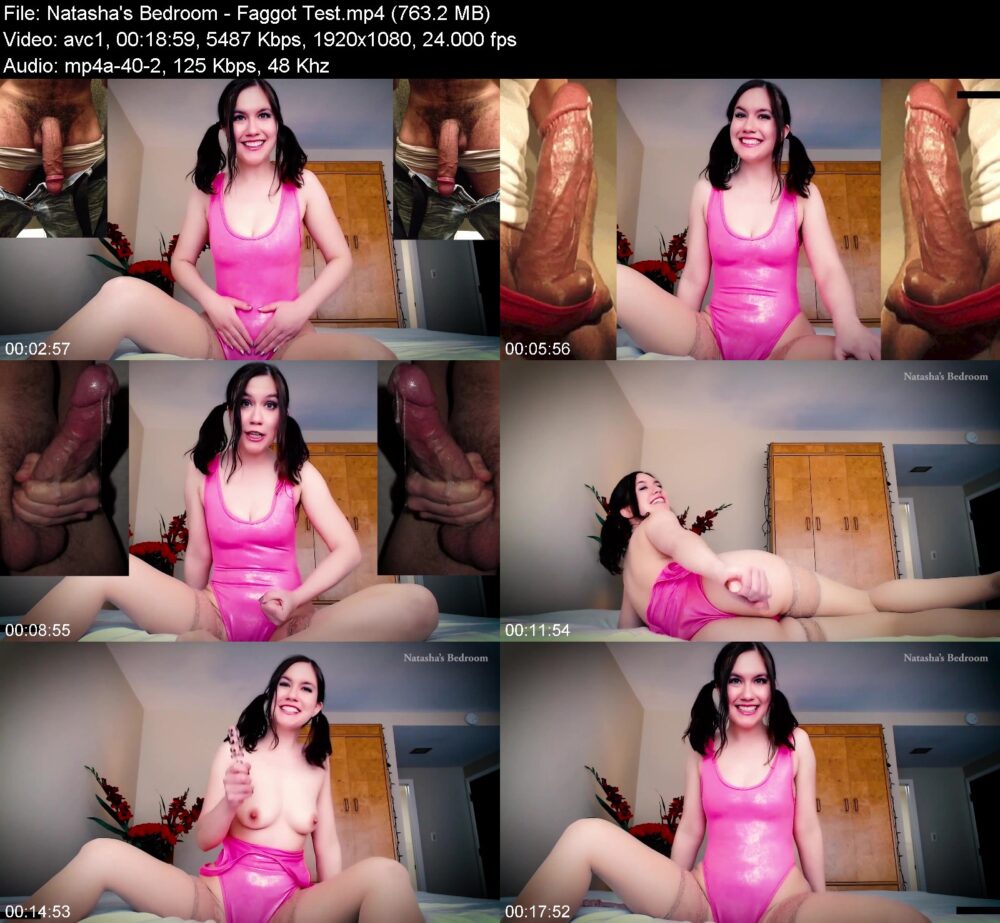