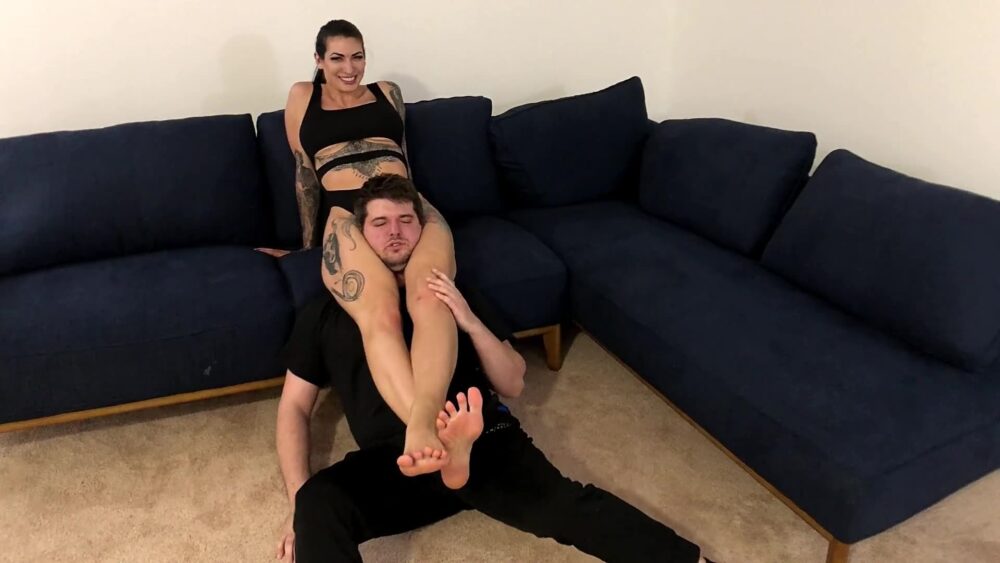 Here’s my first shoot with Mistress Damazonia where I wanted to see what she could do with her legs! So first she starts with her regular old straight headscissor and really has me panicking and tapping some even though she’s not using her full power. Mistress Damazonia is incredibly powerful, she rarely used full force on me, and you can tell when she does because it’s lights out in seconds and sometimes it was so intense my eyes rolled way back, which usually requires a very powerful hold. After she wrecks me in her straight headscissor, she moves on to the figure four pretty quickly, and she really makes me panic in this one! I go out and in of consciousness a few times, and right at the end of the figure four she definitely made sure I was out before letting up.

So then she’s back at the straight headscissor, and this time I tell her she can squeeze harder if she wants, and she proceeded to squeeze me so hard that she put me to rest 3 times in 2 minutes. She kept squeezing harder each time she scissored me; the first time she let up right as I was going out, the second time she let up right after I went out, and the third time she squeezed me so hard I ended up limp with my eyes rolled back in her grip before she finally let up, and boy did I snore a lot right after.

After that came the reverse headscissor, and boy was it one of the most powerful reverse headscissors I’ve ever felt! She toyed with me for a little bit, but as soon as she really tightened everything up, as soon as you see those glutes tighten, it was lights out. She had me limp with my eyes rolling back yet again! And of course subsequent snoring. I think she must have felt bad knocking my ass out so brutally haha because afterwards she really took it easy on me, just kept choking me and letting up on me using her arms while she had her incredible legs wrapped around me, strapping me into place. Damazonia makes me tap out numerous times with her arms, as well as cough and beg, and then we called it a wrap on that clip. 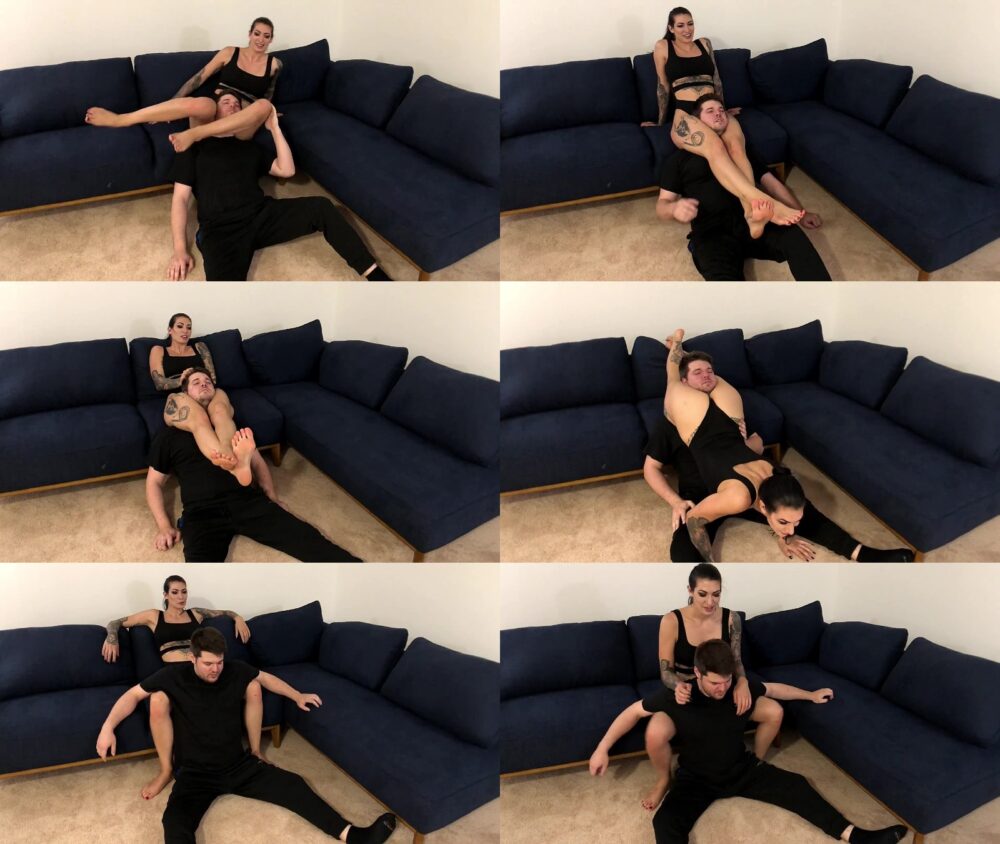